Startup founders are often at a loss exactly how to manage their confidential information. Often enough, it's too easy to 'wing it' without a considered strategy. Commercial interests and also IP rights can be put at risk without some simple measures in place.

A lot of startup lore is chance encounters and conversations. And NDAs do not feature heavily in the romance of these stories. Bottom line, nobody wants to sign your NDA.

An NDA is a non-disclosure agreement, sometimes called a confidentiality agreement. The idea is that the parties agree that the confidential information shared by the other party is to be kept confidential.

What's the value of an NDA?

Seasoned entrepreneurs tend to pour a lot of cold water on NDAs. Black letter lawyers will insist that NDAs are an essential safeguard. What to think?

There’s a good case for a reasoned middle ground — biased to sharing as much as you can as freely as you can.

You need a plan and some preparation.

It’s as simple as that.

The preparation is working through what can be shared, because having that information in circulation does not represent risk.

You get the picture.

Just that you don’t share Sensitive Information automatically, unselectively or without a thought.

When you do share that Sensitive Information, ideally it’s with somebody you trust, and who is under an obligation of confidence.

An obligation of confidence doesn’t always mean a signed NDA, but that’s one for another time. 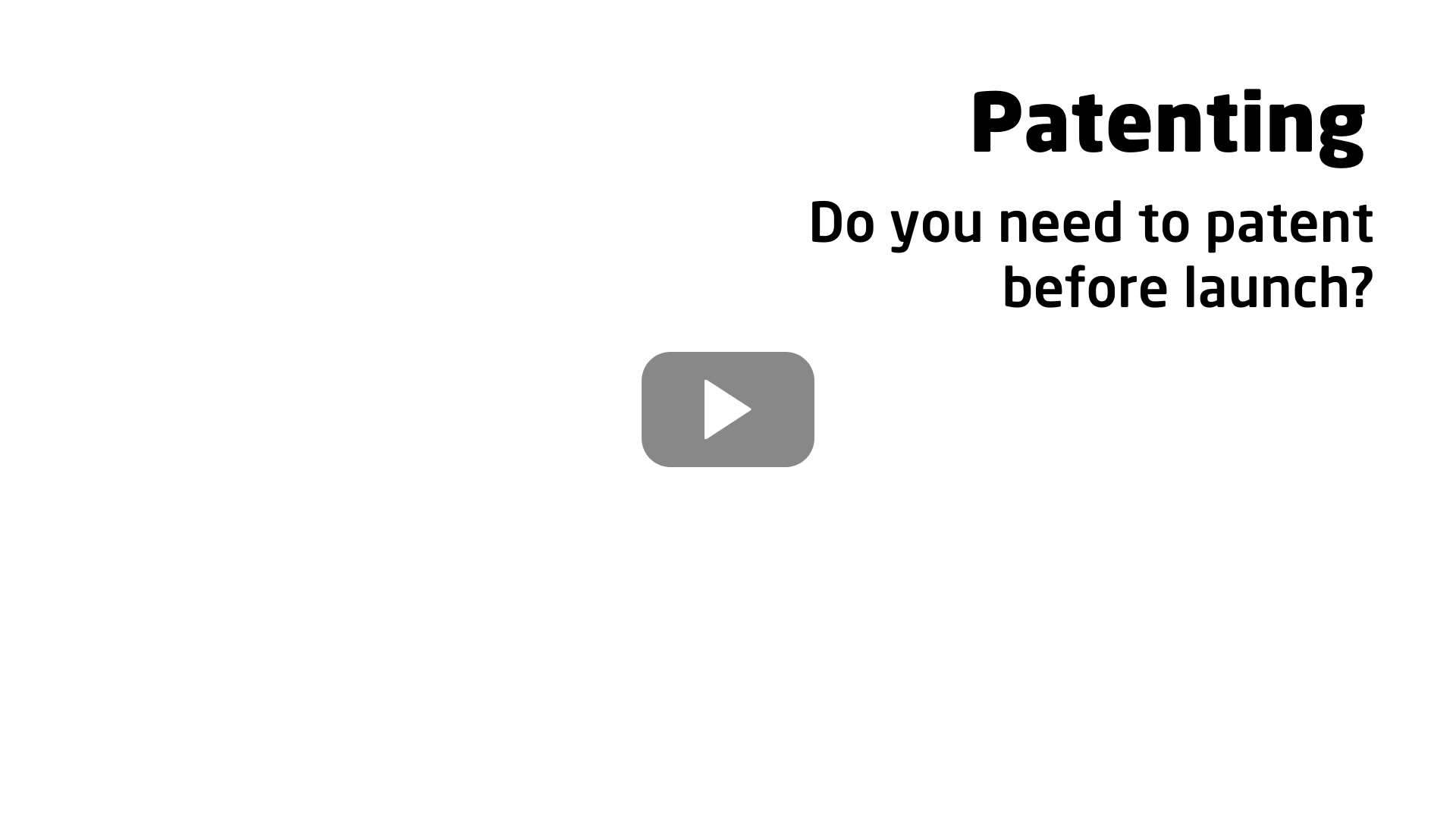 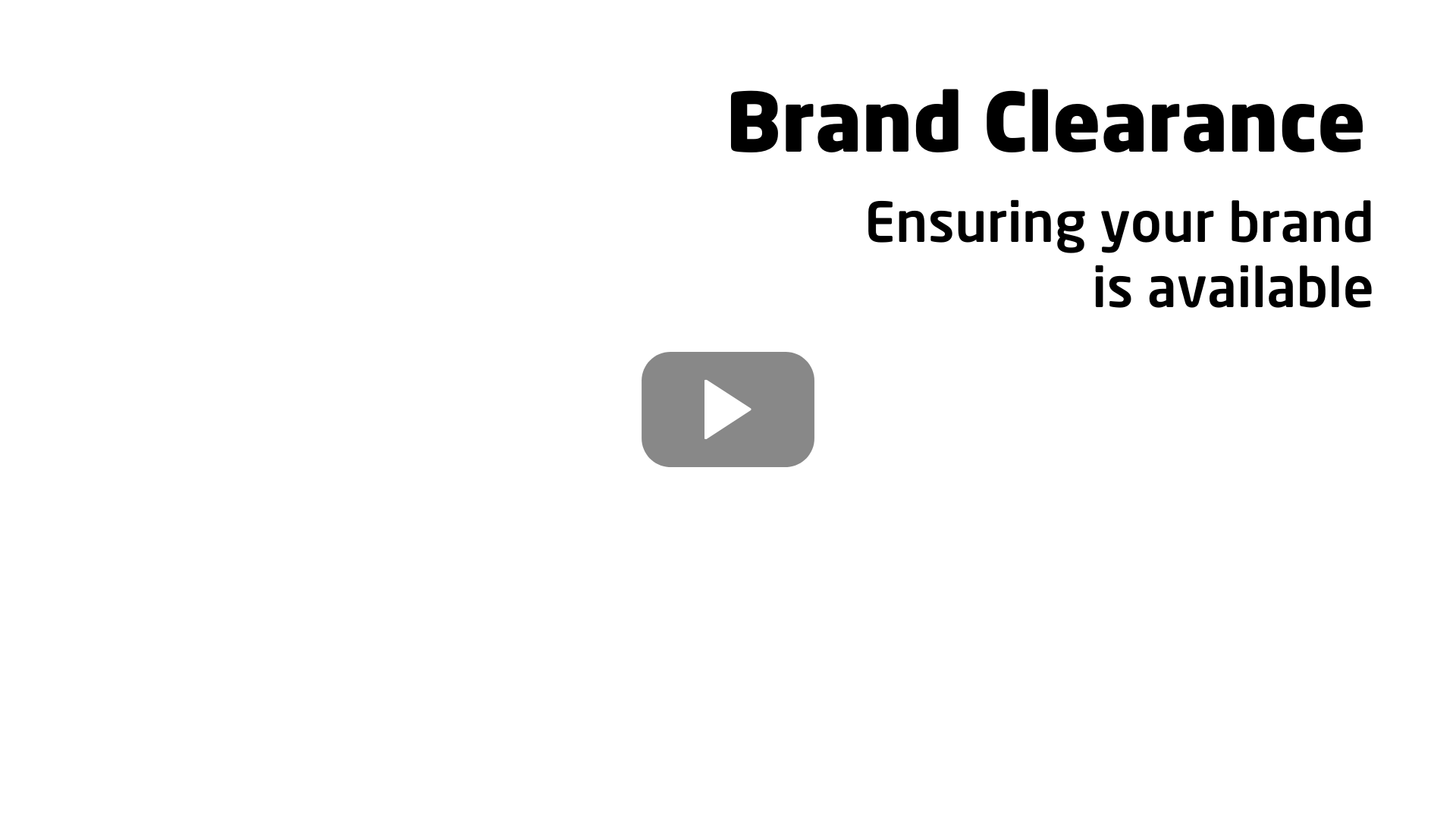